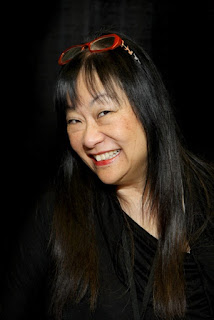 May Pang, world-renowned confidant and companion of John Lennon, has been in the public eye for over three decades.  Her career in the music industry spans over 40 years, beginning with Allen Klein's company, ABKCO Industries, the firm which managed the Beatles, Apple Corps. Ltd. and the Rolling Stones besides having an extensive music publishing catalogue which included songs by Sam Cooke.


In 1970, Lennon and Yoko Ono hired Pang as their personal assistant.  She would eventually become their production coordinator -- playing a key role in records by Lennon, Ono and Harry Nilsson.  In 1974, Pang was awarded an RIAA Gold Album Award for her work on Lennon's Walls and Bridges, the #1 hit album which included his first and only #1 single in his lifetime, "Whatever Gets You Thru The Night."  She can also be heard singing on "#9 Dream," the second single from the album.


In the late 1970s working for Island Records, Pang coordinated all activities related to the release of albums by Robert Palmer, Third World, and Bob Marley and the Wailers.  By the early 1980s, she was one of the leading professional managers in the music publishing industry, working with several unknown songwriters and successfully obtaining coverage by such artists as Diana Ross, Judas Priest, The Four Tops, Ullanda McCullough and Air Supply.

During this period, Pang decided to set the record straight about her relationship with Lennon.  Warner Books published her memoir, Loving John, in 1983.  The book detailed her liaison and working association with the late Beatle and shed light on his relationships with his first son, Julian, as well as Paul McCartney, Ringo Starr and George Harrison.

Pang has also designed a unique collection of stainless steel Feng Shui jewelry and accent furniture.  She has a weekly internet radio show with co-host Cynthia Neilson called Dinner Specials on BlogTalkRadio. Com.  Pang continues her consulting work on music for films and is still an advisory board member of Women In Music.  She also serves as an advisory board member, along with Julian Lennon, Jeff Bridges to name a few at the Amazon Conservation Team (ACT) organization.   ACT deals with saving the rainforest and its indigenous people.  This was started by world known ethnobotanist Dr. Mark J. Plotkin and conservationist Liliana Madrigal.

In 2008, St. Martin's Press released Instamatic Karma, a collection of Pang's personal photographs of John Lennon.  Fine art prints of these portraits have been exhibited in major galleries across the country.

Also in the Fall of 2014, she released a book only for the German market called John Lennon & May Pang, Another Love.  She had received numerous press coverage in some of Germany’s largest newspaper publications.

Pang has lectured and given talks at various events across the country including public libraries and most recently at Berklee College of Music in Boston sponsored in part by the
Liberal Arts Dept.  While there, she also lectured the John Lennon Songwriting class.  She also gave a talk at The Rock & Roll Fantasy Camp in Las Vegas as a Special Guest Speaker.

She has also been asked to be a guest speaker along with guests Donovan, Peter Asher, Pattie Boyd and others at The International Beatles Week 2015 in Liverpool this coming August.

In this age of “social awareness”, Pang was asked to participate as an artist on a CD called: ALL ABOUT BULLIES…BIG AND SMALL.  The CD won a Grammy for The Best Children’s CD category in 2012. 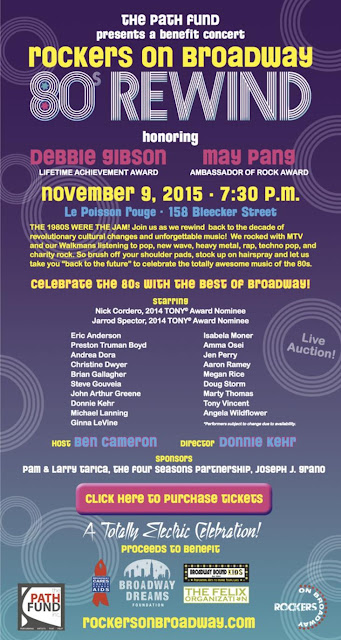 She shared his life, his music and his love. She was his intimate companion during the time known as- THE LOST WEEKEND.
May Pang was twenty-two. She was John and Yoko’s personal assistant, a trusted member of their inner circle of carefully chosen friends and associates. She budgeted and contracted for their albums and became an invaluable part of their creative and personal lives.
When John and Yoko separated, May was enlisted to care for John as he embarked on a period known as "The Lost Weekend" – an intense period of enormous creativity and violent self-destructiveness. She lived, worked, and fell deeply in love with Lennon.
Together they shared a rocky romance, with Yoko waiting in the wings for John’s return. This is her record of that time, a time when John was recording, seeing friends, exploring the world and confronting his own inner demons. It is a personal account written of life with Lennon by a woman who loved and was loved by one of the most fascinating creative men of our time. 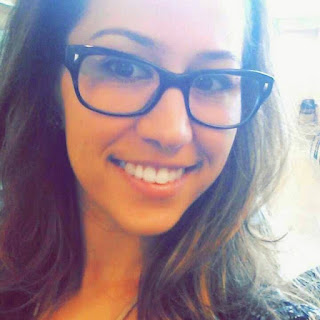 Bradi Gianti will be updating us on local campaign events for Presidential candidate Bernie Sanders. 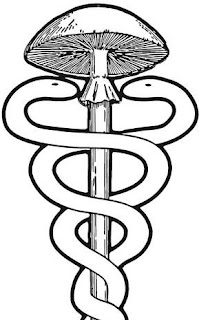 Posted by EmailRevealer.com at 12:52 PM