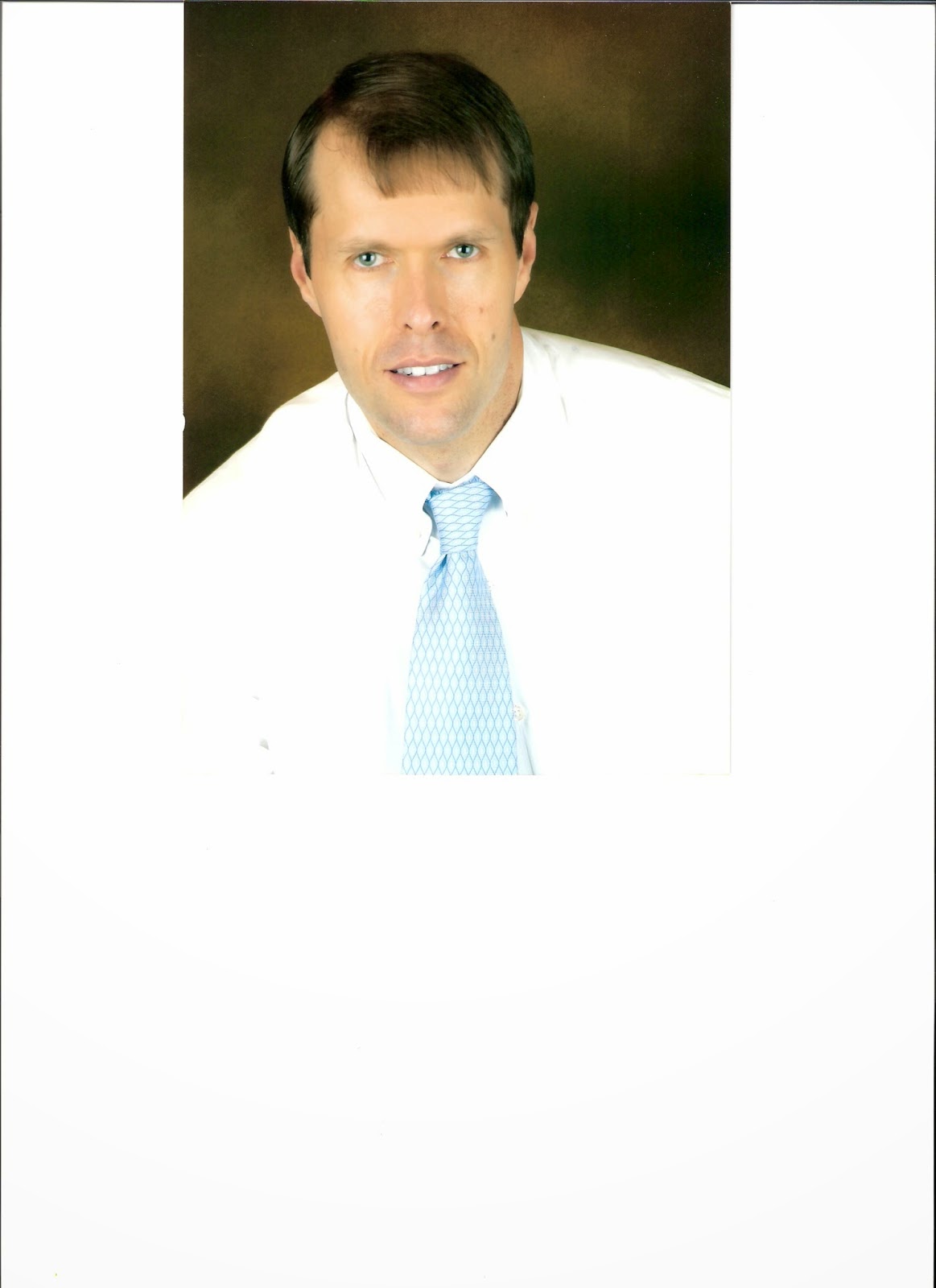 A political researcher based in Austin, TX whose expertise is the JFK assassination, the Clintons and the Bushes.

Posted by EmailRevealer.com at 1:48 PM