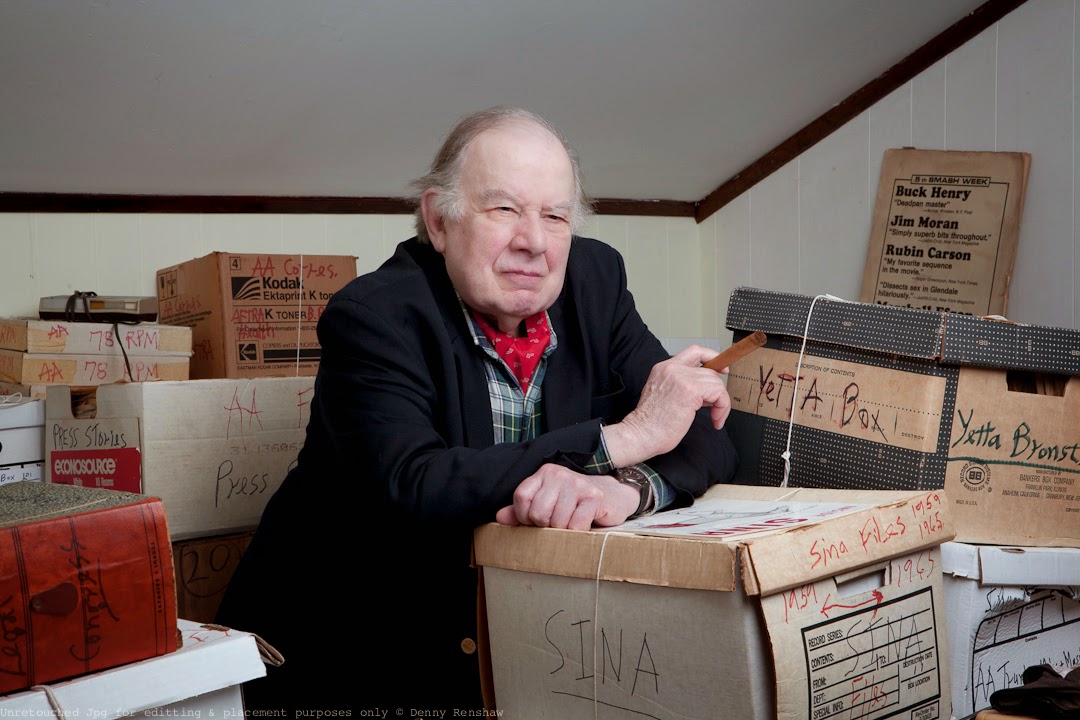 Social satirist Alan Abel recently presented his classic lecture, “Using Your Wits To Win,” before a sold out audience at Yale University in THE INSTITUTE LIBRARY. His 90 minute program was hosted by author Joshua Foer (“Moonwalking With Einstein”).
The enthusiastic audience of students, faculty and citizens first observed a 10 minute trailer of the award-winning documentary “Abel Raises Cain” by Jennifer and Jeffrey Hockett. This First Prize winner won top award at the Slamdance Film Festival and a dozen other festivals in the USA, Canada, England, Spain, Denmark, China, France and Germany.

Alan Abel is the recipient of a Radio and Television trophy “for his 40 years of outstanding service to the industry,” although he has also been criticized by the media for his impersonations as Omar the Beggar, Founder of Females For Felons, leader of a campaign to clothe all naked animals for the sake of decency (“A nude horse is a rude horse”) and numerous other satirical capers.

His eight published books include a best-seller, “Don’t Get Mad…Get Even” (W.W.Norton) and “How To Thrive On Rejection. Also, “Jester At Large” is being planned for off-Broadway, as is “My Dinners With Andy Kaufman.”

Meantime, Alan Abel continues to lecture, consult and plan faux stories published as fact, rather than fiction. For example: his “Ban Breastfeeding,” “Euthanasia Cruises” and “The Fat Tax” have amused millions worldwide.

As producer of the classic cult comedy, “Is There Sex After Death,” featuring Buck Henry (“The Graduate”), he is planning another satirical movie, “Organza,” in 2015 that will humorously skewer sacred traditions.
For further information: www.alanabel.com and www.abelraisescain.com

Posted by EmailRevealer.com at 7:31 AM