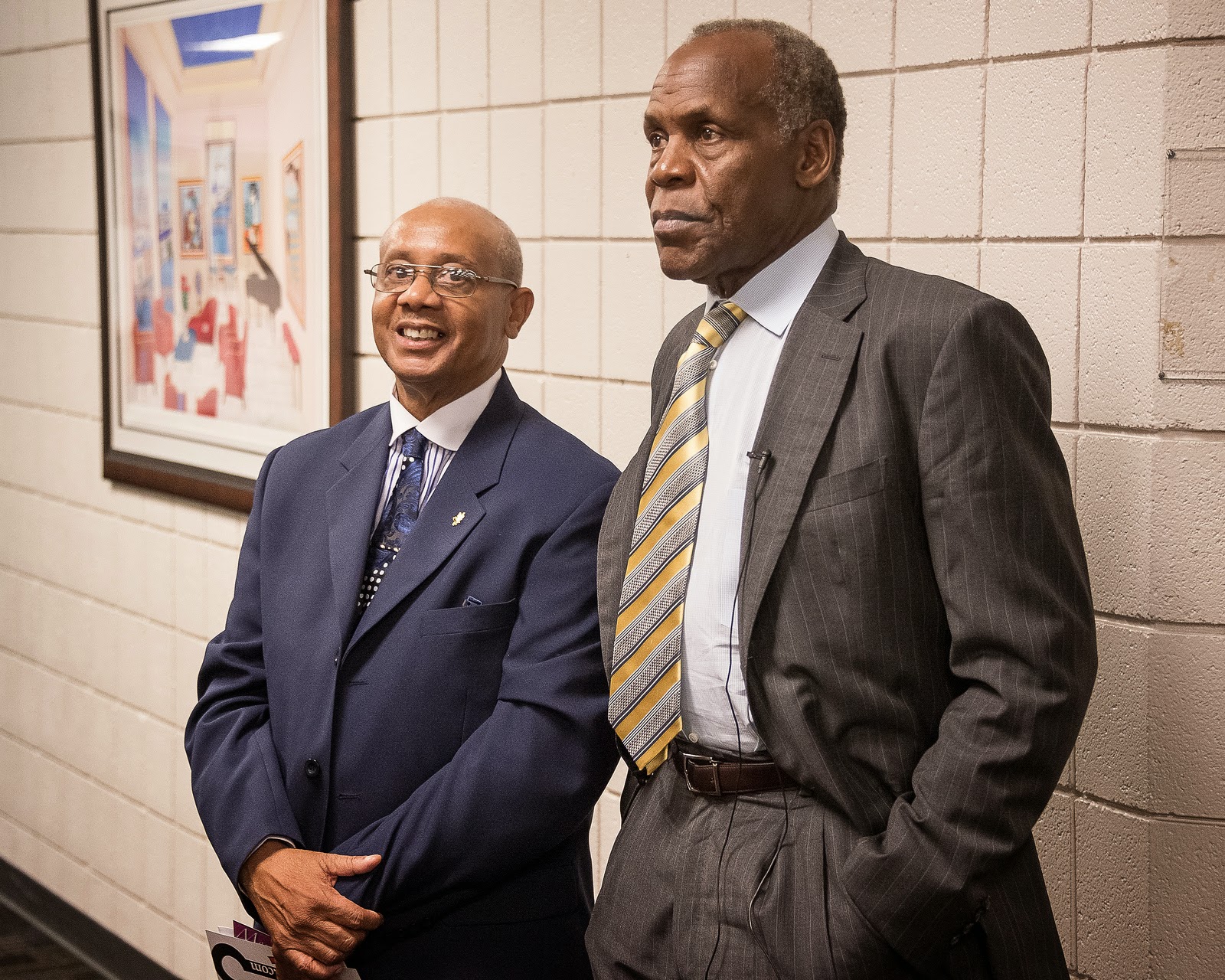 Rev Edward Pinkney, born in Chicago, Illinois: President of the Black Autonomy Network Community
Organization(BANCO) and stop the Take Over of Benton Harbor. Rev Edward Pinkney attended West Texas State,
Chobat College in Hayward, CA. and earned his certificate in Theology, Religious Education, A bachelor of Theology
from Liberty University in Virginia. He is the Pastor of God House Of Faith.

Rev Pinkney was arrested for voter fraud and convicted by an all white jury, that was motivated by something other than the truth.
He later had his probation revoke and was sentenced to 3-10 years in prison for quoting the biblical admonition from Deuteronomy
That God will punish those who act unjustly against others. The statement was published in the People Tribune, a national newspaper
based in Chicago, after serving a year for the charge. A major victory was won for free speech. When the Michigan appellate Court
overturn this ruling and the conviction.

This was the first time anybody have ever been sent to prison for quoting the bible. Rev Pinkney continues to go the courthouse to court
watch for the people. Rev Edward Pinkney said  those who can not stop the message usually turn against mes sager.

Rev Pinkney continues to lead the fight against the corporations  of Whirlpool take over of Benton Harbor. The latest effort involves the struggle
to resist an undemocratic state law public act 436. This law has put an emergency Manager and now a EFM under Public act 436. in charge of
the cities in Michigan. The EFM has dictatorial power and stripped elected officials of all authority of running the city. This struggle in Benton Harbor, Michigan will continue.

Rev Pinkney will be going on Trial October 27 in Berrien County Courthouse.


Rev. Pinkney's trial begins on October 27, 8:30am. The charges are voter fraud - five felonies of forgery of a recall petition with no victims and no evidence. The judge and the prosecutor stated tha in Michigan evidence is not required in order to go to trial. The prosecutor presented no direct evidence or indirect evidence.  Pinkney is potentially facing many years in prison when there has not been a crime committed by him.
The attack on democracy and justice in Benton Harbor shows that the corporate power structure is determined to crush anyone who stand in it's way. It is part of a process under way across America in various forms. Democracy has been stolen from the people. Water rights have been stolen.  Poverty is growing. We the people have nothing in common with
the billionaires, their corporations, or government. We must stand together for a new America.
Our challenge today must be to create discomfort in the house of the powerful around the nation, with or without violence, with an appeal for freedom, justice, equality and understanding. There are too many poor people in a nation so wealthy.  Today we are not free and we are not equal. We have expanded the disparity gap between those who live in surplus and those who live in poverty.
An economic system that doesn't feed, clothe, and house its people must be and will be overturned and replaced with a system that meets the needs of the people. The unfinished business will require both courage and risk.  It will require sacrifice.  We must dream above the clouds of doubt and fear. We must continue to fight until discrimination and poverty no longer exist.
Nobody in the world, nobody in history, has ever gotten anything by appealing to the moral sense of the oppressor.
The struggle that has taken place in recent years in Benton Harbor is a case in point, and one that holds a number of lessons for the American people. The fight in Benton Harbor is a war, not a conflict;  it is a war over whether Americans will have prosperity and democracy or live in poverty under the heel of open corporate rule.
Let's make this struggle a victory for all who are victims of the economic crisis in every city, town, and state in America.
Rev Edward Pinkney
blogtalkradio.com
Pinkney to Pinkney show
Every Sunday at 5pm ET
Burn Baby Burn
Burn all NAACP Membership Cardss
http://www.bhbanco.org/

Posted by EmailRevealer.com at 1:00 PM