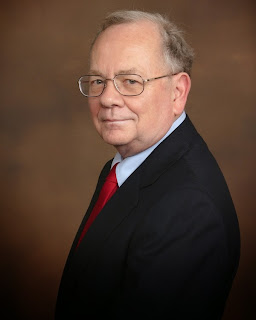 J. Michael Springmann served in the United States government with the Commerce Department and as a diplomat with the State Department’s Foreign Service, with postings in Germany, India, and Saudi Arabia. He left federal service and currently practices law in the Washington, DC, area.

Springmann has been published in numerous foreign policy publications, including Covert Action Quarterly, Unclassified, Global Research, Global Outlook, the Public Record, OpEdNews, and Foreign Policy Journal. He holds a JD from American University, in Washington, DC, as well as undergraduate and graduate degrees in international relations from Georgetown University and the Catholic University of America. In 2004, the American-Arab Anti-Discrimination Committee recognized Springmann as one of its Pro Bono Attorneys of the Year.

Link is website for book (Visas for Al Qaeda:  CIA Handouts That Rocked The World):  michaelspringmann.com. 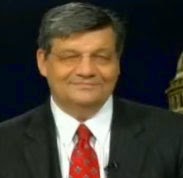 About the Author: Andrew Kreig is an investigative reporter, attorney, author, broadcast commentator, and longtime non-profit executive based in Washington, DC. He is founder and editor of the Justice Integrity Project (www.justice-integrity.org). His law degrees are from Yale and Chicago, and he has been listed continuously since the mid-1990s in “Who’s Who In America” and “Who’s Who in the World.”

Posted by EmailRevealer.com at 3:53 PM