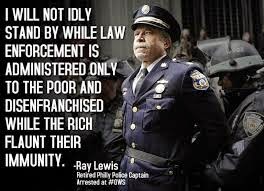 First arrested November 17th and immediately vows to be back out there again to be the 1% protectors worst nightmare.


Posted by EmailRevealer.com at 9:13 AM No comments: 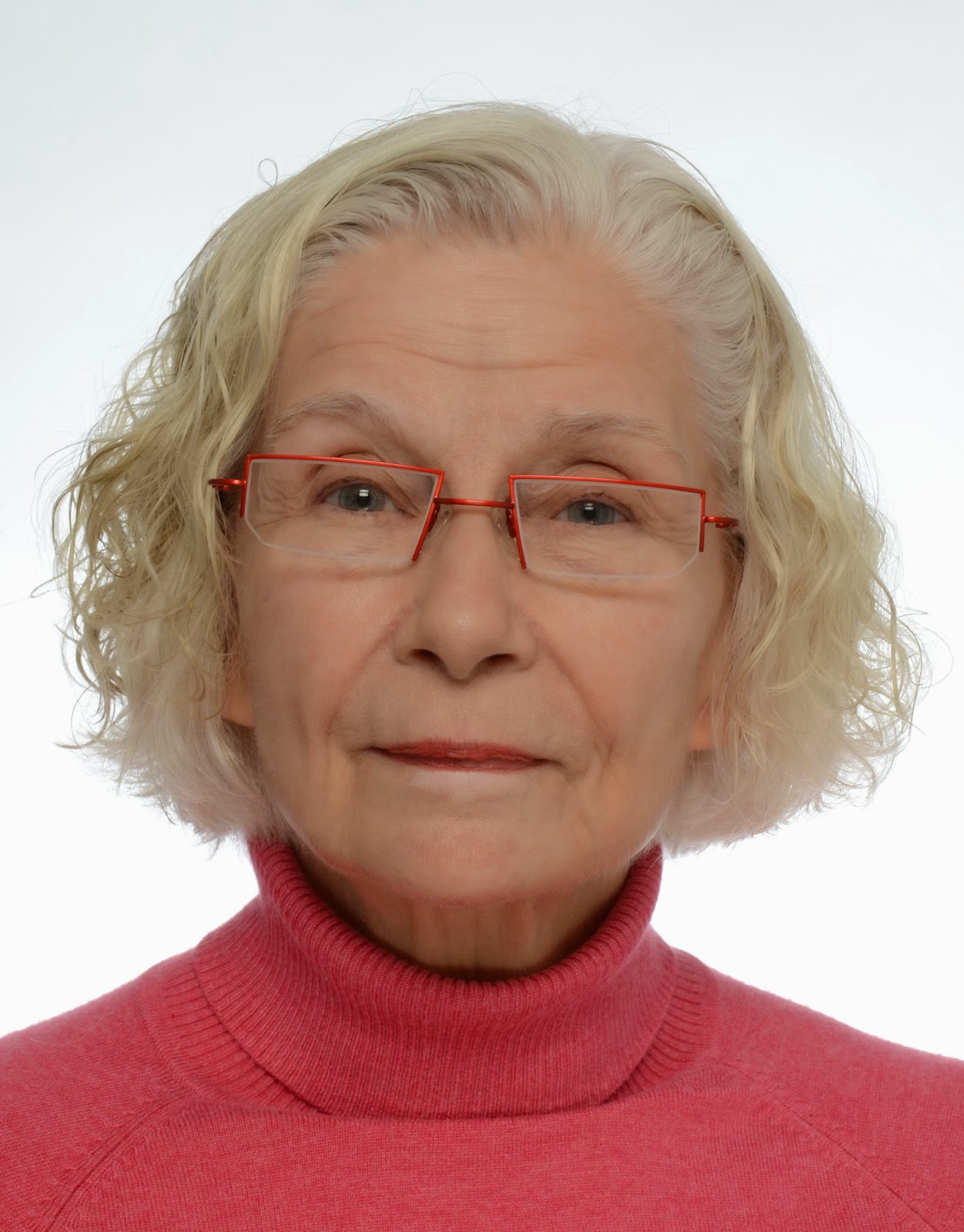 OAK ISLAND
An immense treasure lies buried deep within a tiny island on Canada’s East Coast … Or so the story goes. For more than two hundred years, treasure-hunters have come to Oak Island in search of riches and glory. Fired by the discovery of man-made underground shafts, tunnels and passageways, men have pitted their own ingenuity, money, and muscle against the island. But always, the island has sent them away, empty-handed.
Bob Restall was sure that he could succeed where others had failed. He moved his wife, Mildred, their teenage son, Bobby, and their younger son, Ricky, to Oak Island, where, for nearly six years the family lived a Spartan life, channeling their energies into a persistent drive to unravel the mystery of Oak Island and claim the treasure. But, then one August day, the Restall hunt for buried treasure came to a sudden and tragic end. Four men lay dead.
. . . . .
Biography
Publications: Lee Lamb is the daughter of Mildred and Bob Restall. She authored Oak Island Obsession: The Restall Story (Dundurn, 2006), to honour her parents, and to set the record straight about what had occurred during the Restall hunt for treasure on Oak Island. Lee's book includes a description of Restall family life before Oak Island, the realities they encountered in their Oak Island search for treasure, and events that transpired after the accident. The book contains letters, journals and essays written by each family member, as well as numerous original photographs, sketches and maps.
Oak Island Family: The Restall Hunt for Buried Treasure (Dundurn, 2012), Lee's second book, was written for teens, young adults, and adults who are unfamiliar with the history of Oak Island. It guides the reader through the discoveries made on Oak Island starting in 1795. These discoveries are astounding and have been seen by treasure-hunters, historians and fans as proofs that an immense treasure lay within Oak Island. Oak Island Family also includes a retelling of the Restall family's experiences on the Island in a shortened version, suitable for teens. This book includes family anecdotes and around fifty sketches, maps and photos, not published in “O. I. Obsession”.
Education: About five years after the accident on Oak Island, Lee was given the opportunity to attend university. Until then, she had been a grade ten dropout. At McMaster University in Hamilton, Ontario she earned a Bachelor of Arts degree in Sociology and a Bachelor of Social Work. Ten years later she added a two-year diploma in Fashion Arts (Sheridan College, Oakville, Ontario). Approximately ten years after that, Lee earned a Bachelor of Education degree and a Master of Education at the University of Toronto OISE, Toronto, Ontario.
Learning for its own sake has become one of Lee’s favorite activities. Acquiring an education that grants access to rewarding careers has been equally prized. Education has allowed Lee to spend many years of her life working with people. She enjoyed years as a hospital social worker and even more years as a high school teacher, first locally, and then in northern fly-in Cree communities. She is sincerely grateful for those experiences.
General:
Lee Lamb lives in Burlington, Ontario, Canada. Her friends and family members are found

throughout Canada and the United States.

Posted by EmailRevealer.com at 12:24 PM No comments: 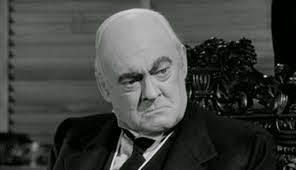 The six Waltons on the Forbes 400 list—Christy, Alice, Jim, Rob, Ann, and Nancy—are worth a combined $148.8 billion. According to the most recent data available, they have the same wealth as the bottom 42% of American families combined. Walmart associates, in comparison, have been risking arrest in their fight for $25,000 a year for full time work.
Some have responded to criticism of the Waltons by arguing that the family is helping to create much needed jobs. Sadly for U.S. workers and families, the facts just don’t support this statement. Here are the facts.


Fact: Walmart is a job killer.

Fact: Taxpayers are paying the price for Walmart.


The message of the Occupy movement has moved from Wall Street to Main Street, as all 1% corporations are scrutinized for their irresponsible behavior. And the "Mother of all 1% corporations," according to author Al Norman, is none other than the mightiest retailer of them all, Walmart. Norman, the chief anti-Walmart activist for 20 years, argues that Walmart is the perfect target for effecting change in the unfair global economy. Walmart, "the most ubiquitous symbol of what has gone awry in corporate America today," is in our neighborhoods. As the 99% become less tolerant of the 1% who make billions by exploiting workers, taxpayers, and shoppers, they long to bring back local citizen control to our hometowns. In such places as Athens, Georgia and Mira Loma, California, groups have begun actions against Walmart and its distribution centers. Occupy Walmart is a compilation of essays Norman has published in the Huffington Post, along with updates of the issues and additional commentary. In the book's foreword, Robert Greenwald, founder of Brave New Films and producer of the 2005 documentary about Walmart, The High Cost of Low Price, says, "these essays create an uncomfortable film about the greed, profiteering, and cheating that make up the Walmart business model." A grassroots activist who has helped countless groups organize efforts to fight the spread of Walmarts in their hometowns, Al Norman has been on 60 Minutes and quoted in publications from Fortune to the Wall Street Journal to the New York Times. He posts frequently on his blog, Sprawl-Busters.com, and continues to contribute essays to the Huffington Post.

If you enjoy the shows please consider a PayPal donation OppermanReport@gmail.com

Posted by EmailRevealer.com at 8:07 AM No comments: 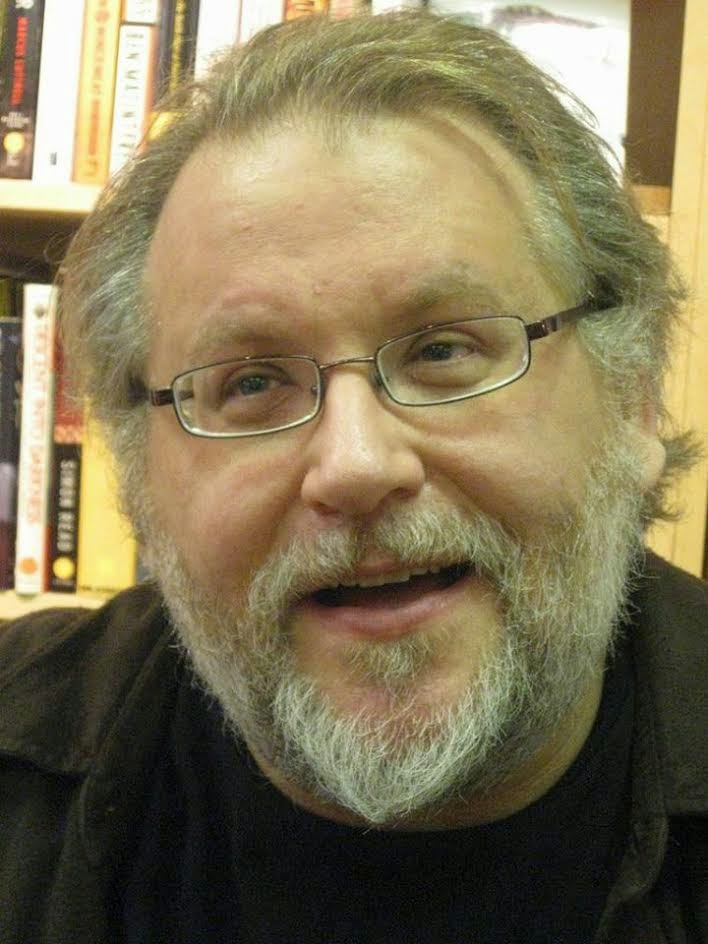 
Posted by EmailRevealer.com at 12:51 PM No comments:

Today at 1 PM PST I'm going on Peoples internet Radio to discuss the Rev Pinkney, 67 year old activist from Michigan that's facing 7 years on some bogus voter recall petition fraud. I'll also be discussing the story of the 46 missing student activists in Mexico. These students are revolutionary activists that were targeted by right wing death squads. Not narco gangs like you're hearing on USA news.

But I have to wonder if this is the destiny I have to look fwd to for myself? Will this be me in 20 years? Some lonely tired activist facing prison or death with no support system around me? Because I have to be honest that's how I feel.


I'm struggling so hard here to make a difference with this radio show and potentially with some documentary films on these issues. While I do have a great group of core supporters and partners and sponsors, it's just not enough.

I wake up every day facing the fight of my life with this custody battle where basically I'm fighting the fight of my life for my daughter. Being targeted at my very core at the one person in my life that is closest and most important to me. I don't think that's a coincidence that as I'm really putting myself out there in this struggle that I'd be targeted in such a way.

I've put myself in huge debt fighting this custody battle and at the same time trying to build this show and really try to create a platform that can make a difference for all of us.

I had hoped that I had a really big opportunity the past few days. I wrote a post about it and how I was pitching myself for this big job and I'm afraid that maybe I'm just living in a ego driven fantasy. Some pipe dream that I can really make a difference. Maybe no one really cares. Maybe no one is really listening and this is all some huge self delusion.

I need your prayers. We really do but at the same time we need your support , as volunteers and with financial donations or sponsorships by buying ads on the shows and about to be launched web site. If you can help with the show with a paypal donation you can go to OppermanReport@gmail.com or if you want to help save my family you can go to http://www.gofundme.com/aztjzk
Posted by EmailRevealer.com at 7:21 AM 4 comments:


Tonight at 6 PM PST we'll be having a round table discussion  with a group of students of the book The Ultimate Evil written by Maury Terry. The book covers the Son Of Sam investigation, The Process Church of The Final Judgement and the Arlis Perry murder and much more. It is considered to be the some of the greatest works of investigative journalism exposing a nationwide and international network of satanic cults, serial killings and more. 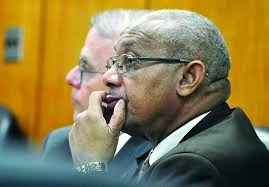 "Many years ago I was going about my life believing that the justice system was just that until I started going to the court house to observe all the wrong convictions. There are numerous factors for wrongful convictions in the Berrien County court system. Most of the problems are in the local judicial system."

"It's hard to believe that in the year 2012 we have a county in Michigan with a legal system this antiquated and racist. What's harder to believe is that no one at the State or National level is taking any action to remedy the situation."

"We cannot run society for the privileged and allow a significant proportion of the population to be marginalized. It impacts the quality of life for all of us. If we have throwaway people, a justice system which tolerates injustice is doomed to collapse. I am truly ready for action."

Call or write me anytime about anything!

Posted by EmailRevealer.com at 6:53 AM No comments: