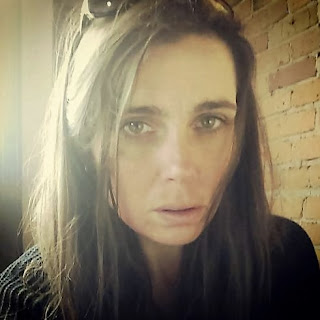 Wendy S. Painting holds a PhD in American Studies from the University of Buffalo. Her extensive investigatory research into Timothy McVeigh and the 1995 Oklahoma City bombing has been credited in various published works, including Roger Charles’ 2012 publication: OKC: What The Investigation Missed and Why It Matters. Painting co-authored and co-produced the 2011 documentary film, A Noble Lie: Oklahoma City 1995. The film exposes information never before brought to the attention of the American public. Painting works as a freelance investigatory researcher, college history teacher and is currently working on a second book, REDACTED. 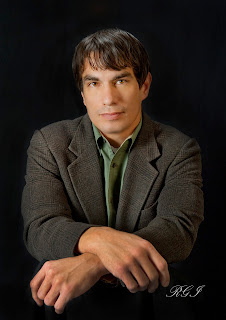 Holland Vandennieuwenhof is an Oklahoma native and assisted the Oklahoma Bombing Investigation Committee in their efforts to uncover and expose evidence being suppressed by authorities who were invested in the official story. He served as Dr. Wendy Painting's partner in a number of investigative assignments and co-wrote and co-produced with her an award-winning documentary on the bombing. Holland served in the U.S. Marines as an infantryman, is a former radio talk show himself and has been a frequent guest on hundreds of programs covering a variety of topics including the OKC bombing. Holland currently works at Brave New Books, the world's only underground conspiracy bookstore, in Austin, TX. http://www.bravenewbookstore.com/
Videos Made:  A Noble Lie: Oklahoma City 1995 (Free Mind Films, 2011)


Presenting startling new biographical details about Timothy McVeigh and exposing stark contradictions and errors contained in previous depictions of the "All-American Terrorist," this book traces McVeigh's life from childhood to the Army, throughout the plot to bomb the Alfred P. Murrah Federal Building and the period after his 1995 arrest until his 2001 execution.
McVeigh's life, as author Wendy Painting describes it, offers a backdrop for her discussion of not only several intimate and previously unknown details about him, but a number of episodes and circumstances in American History as well, including Cold War popular culture, all-American apocalyptic fervor, organized racism, contentious politics, militarism, warfare, conspiracy theories, bioethical controversies, mind control, the media's construction of villains and demons, and institutional secrecy and cover-ups.
All of these stories are examined, compared, and tested in Aberration in the Heartland of the Real, making this book a much closer examination into the personality and life of Timothy McVeigh than has been provided by any other biographical work about him. 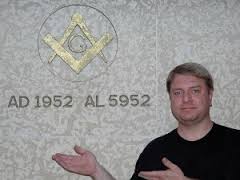 Ulrich provides us with history lessons
that will convince us conspiracies are real,
and that the USA is falling prey to illuminati
in our allegiance to a zionist war on terror
just like the Christians fell for the Nazis
in their frenzy to stop communism .
. JFKennedy and George Washington
believed in a global illuminati conspiracy;
28% of USA believe that a secret elite power
with a globalist agenda
is conspiring to rule the world.
. Ulrich provides evidence that every USA war
has been motivated by lies, falseflag attacks,
and deliberate self-sacrifices or gambits
all to popularize wars that will profit only the
international bankers and military contractors
-- wars that will boa-constrict us into WWIII
and then into the one-world governance;
because, only one government survives that

Posted by EmailRevealer.com at 10:29 AM No comments:

John Hankey is the leading expert on the evidence connecting George Bush Sr. to the murder of John Kennedy. He is also the leading expert on the murder of JFK Jr. His documentaries on these topics, Dark Legacy, and Dark Legacy II, are available on Hulu, Netflix, and Amazon, the Apple Store, and his website, TheRealHistoryChannel.com. "Romney Exposed" is available on YouTube


Posted by EmailRevealer.com at 7:16 PM No comments: